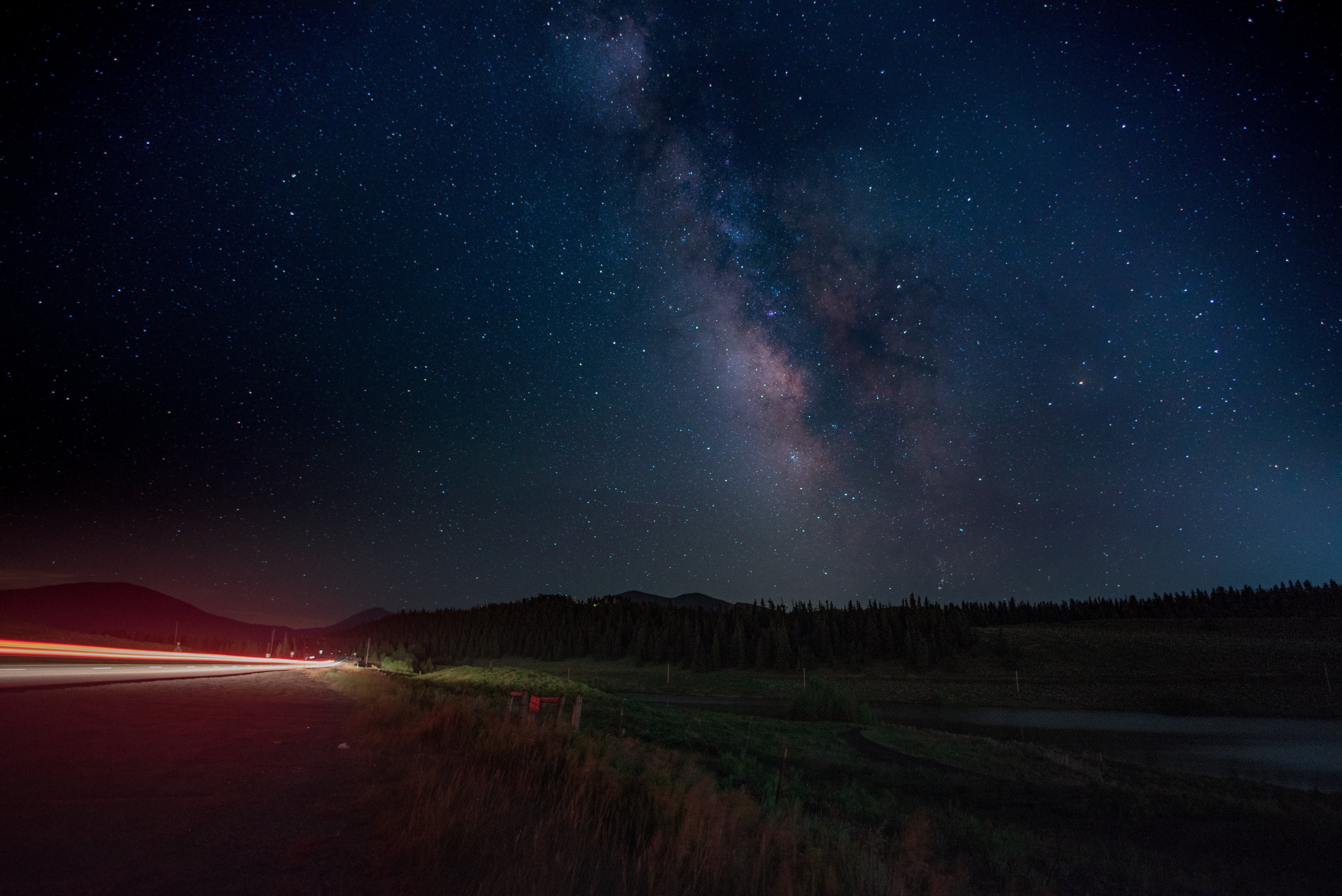 Let’s begin. TimeSpaceMatter is an honest attempt to get rid of content dominated by differences in time, space and matter.

The Internet has been a great way to connect with people all over the globe, and is in our view the best way to understand people all around the globe. More and more people get connected everyday. And despite all the misinformation, distrust and abuse on the Internet right now, we’ve decided to believe that the Internet can and should be used as a force for good. And used as a force to look across borders, cultures and shallow observations about these to find what truly drives the human condition and what can save us as a species.

Idealistic? Maybe. But we’re not trying to change the world here. We’re trying to share stories, art and more, simply by doing what we love. While we publish about countries, we don’t look at borders. While we celebrate richness in cultures, we try to avoid purely being tourists. This is our observatory, where we humbly look upon places in the world like we look for stars and planets in the universe. We’re not going for the quick win, the fast click, the knee-jerk response. We’ll undoubtedly publish all of those things at some point, but in the end, we’d like to create a body of work that stands on its own and lives on without the context, without the zeitgeist and without the political climate in which it was written.

TimeSpaceMatter tries to add another voice in a chamber full of echoes. We may not get amplified as much as others, but we’ll try to be as distinct as we can. We’ll publish regular blogs and commentaries, but also work on more ambitious issues and projects. Those will be published less regularly, but will always try to make you see different perspectives.

We try to be independent. While we use social media platforms and other tools to reach an audience, the site itself will remain free from as many dominant forces on the Internet as possible. Independently run, we’ll rely on donations, merchandise and possibly locally hosted advertisements to survive. The editors and writers are independent and decide what to write about, whether it’s music, literature, technology or politics. Any money we make will be directly shared with the artists to grow both the site and the artists who decide to publish here.

If you are interested in working with us, let us know. We’re currently preparing our first project while we run an editorial schedule to build up the site. Get in touch and we’ll get back to you soon.

Photo by Nathan Anderson on Unsplash

0 comments on “TimeSpaceMatter – what we’re about”