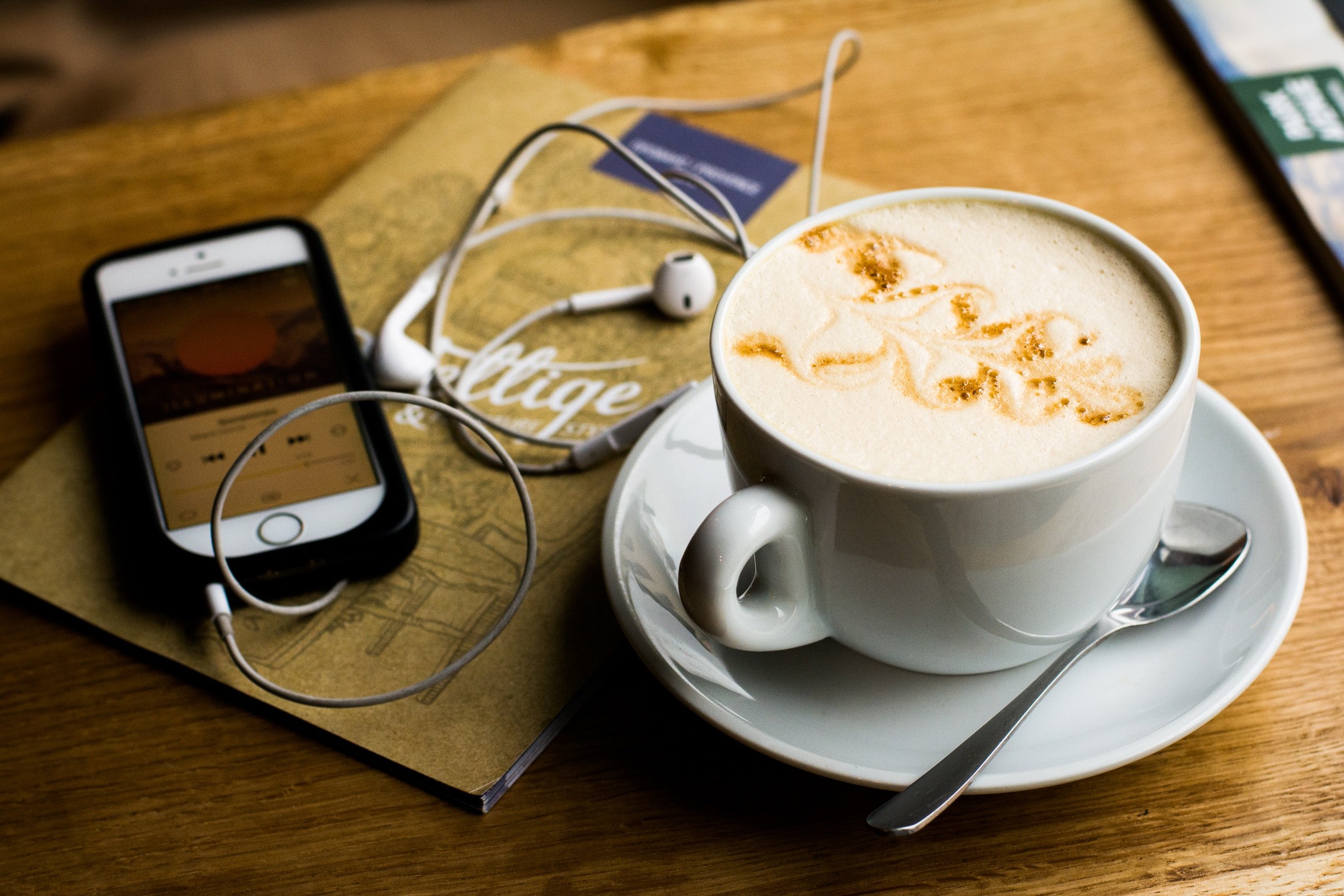 Choking up in the train isn’t something I usually do. I’ve been known to do it, but under vastly different circumstances than while listening to Heavyweight. No podcast I know does as great a balancing act as Jonathan Goldstein’s Gimlet Media show. A voice-over provided by Goldstein which is mostly tongue-in-cheek, full of (bad) puns and convoluted jokes that usually pay off, takes the listener on a journey across conflict, regret and resolution in simple human stories that anyone with empathy can relate to. Yes, you might get turned off by a podcast episode that only half-ironically seems to coin  “I’m gonna boom boom boom bang it out” as a recurring catchphrase in its 30 minute running time, but it works, and it teaches you some history along the way.

The premise of the podcast is simple, if a little weird at times: Jonathan Goldstein, despite not being at all qualified to be a psychologist or a life coach, takes on the cases of people who have a heavy weight on their back: something they regret, want to clear up or make right. This ranges quite broadly from a guy with social anxiety being wrongly accused of stealing pizza slices to a guy who wants credit for inspiring Moby’s most famous album and an epic episode featuring actor/comedian Rob Corddry convincing his entire family, that he really did break his arm when he was younger. Often, the solution is simply talking things out with the other party involved, but still: sometimes that’s hard. And sometimes the only way to power through it, is with a strange fellow like Jonathan Goldstein by your side. Apparently.

This is the episode that caused me to move to tears most recently on the train. The episode features Soraya, a student who gets a job from a professor to help on a research project but ends up being severely depressed and dropping out of university. Simply describing the plot doesn’t do the episode justice however. Yes, she ends up trying to finish the work she started two years after the fact and then goes to meet the professor who ends up being as great a human being as Soraya described in the introduction… But the amount of emotion and the feeling of gratification here are not present in that sentence I just wrote.

Judging by replies on Reddit and other social media outlets, this particular episode hits close to home for many folks and it’s easy to see why. Everyone experiences (a sense of) failure in their lives. We all know regret and we all know times where we wish we could have done better, more or in a more timely fashion. It’s what makes this episode gratifying. And while there are more episodes with story lines that feature the correction of failure (although when taking a closer look it might not actually be a failure), for example this episode called #18 Sven. there’s also another kind: the wrongdoing by others.

In the back of my mind, whenever I deal with someone I don’t know very well, there’s multiple voices shouting for attention. Some of the inside voices say I’m doing great, others might say I’m “being used” or taken advantage of. Thankfully, the people I’ve surrounded myself with in my life appear to be of the loyal kind. But not everyone is lucky like that – and people change after all, without you realizing sometimes… But anyway, there’s two episodes that especially spring to mind when talking about the second kind of Heavyweight episode. The perfect (and first) example in this podcast series is #2: Gregor, an episode that I’ve talked about so many times in the past, that I have now chosen to talk about another (but do listen to #2 Gregor, in which a guy wants the CD back he lent to his friend and musician Moby years ago).

But #10 Rose feels more human as an episode, one of the reasons being that it doesn’t feature a celebrity musician. Over a decade ago, the titular Rose was kicked out of her college sorority. “You know what you did,” was what she got as an explanation. But she didn’t, not really. Cue an episode which references The Beatles, but also deals with cancer, college rumours and socially desirable behavior. And thus is a picture painted of a group of “bad guys” (or in this case: girls) and the main character being the victim. By the end of the show, however, all humans involved have become a bit more, well, if not sympathetic than at least more understandable. And while episodes like Rose and Gregor don’t include perfect, happy endings, they at least provide some closure, and turn bitter experiences into more positive ones.

Even if you think you are fully to blame for a situation, Heavyweight teaches episode upon episode that things might not always be as severe as they are in your head, and that things can to some extend always be resolved. Or at least you can find closure. Moving on isn’t always easy, but Heavyweight at the very least shows that things can become easier. In many of these episodes, all Jonathan Goldstein seems to do is give gentles, light-hearted pushes and use humour to drive people forward and help them along the way to a resolution. In that way, compare it to that voice in your head that always does the opposite: stop you when you try to move on, or have a great idea, or make things happen. If only you could have a Jonathan Goldstein in your head at those times, cheering you on with puns and thought-through foolishness. Things would get weird, but at least they’d be a lot more positive that they are without a narrator like that. And the joy that Goldstein currently brings in the bleak colorless days of early Winter, is something that I cherish and recommend to everyone. Even though it makes me choke up on the train occasionally.

0 comments on “Heavyweight is a human wonder of a podcast”