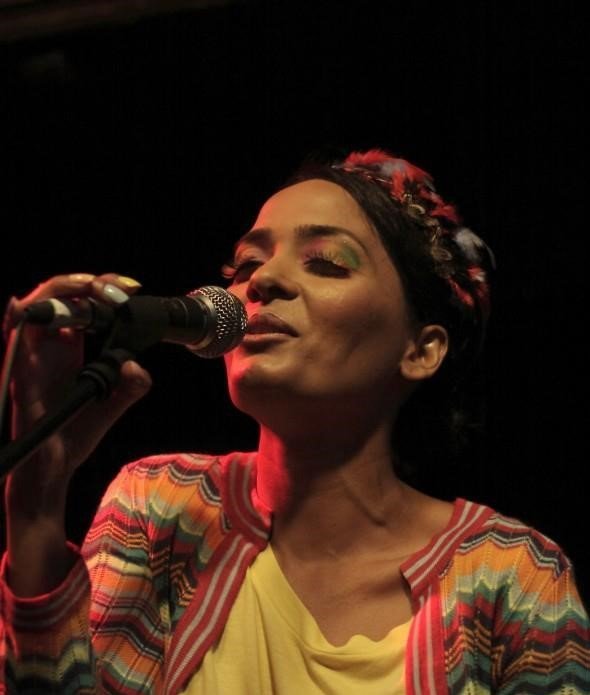 Thinking again about those unsolicited catalogues, it reminds me of all the furore over featured ads on Facebook when they were first introduced and how strong the reaction was. It seemed to me that people felt betrayed by what they had been sold as the dream of the internet being for the people and fuelled by the people, a dream which I think continues to be intimated by Facebook’s landing page message of “free and always will be”. I don’t blame users for feeling that what they thought was their personal space was being invaded by business because their first introduction to it hadn’t been as a commercial transaction (you weren’t paying for a subscription). Over the years, particularly from reflecting on what younger friends have expressed to me, I wonder whether my stance (I didn’t feel betrayed and I wasn’t particularly surprised at the ads) is a function of my age or personality – or both? Notwithstanding the dream that was sold, my “lesson” with those unsolicited catalogues was that everything is part of “the system” somehow, for good or bad. Short of living as a recluse, off piles of inherited cash stored in a personal vault and making purchases only from that cash and remaining completely offline, it’s unlikely we aren’t all tapped in somehow.

This isn’t meant to sound complacent but simply that if you sometimes catch yourself thinking down the whirlpool of data manipulation and how certain platforms have been reported to have behaved maybe it might serve to maintain your sanity – and stem those nameless fears. Because I do think the exposed data manipulation was like a second betrayal – first the ads, then the data. But amongst that, there is still the capacity to experience, grow and connect beyond your physical environment and that, ultimately, remains the most important thing to me.

My relationship with engaging online has evolved over the years, both in terms of which resources I use for information (I don’t necessarily include news in this) to which platforms I visit daily. I used to be a lot about Google, Twitter and Facebook. Twitter has fallen away for me (over the last few years – though it’s always a pretty reliable source of local news for me if, say, there’s an interruption in water supply or suddenly the buses aren’t stopping at your Tube station and realistically there’s no other way of finding out with the immediacy you need) but Instagram and YouTube have gained prominence.

I’ve realised that seeing these daily examples of creativity, colour and courage has had a daily positive impact on me.

For the purposes of this article, I asked myself why this was and I realised that part of the evolution for me is about having become accustomed to what the internet can enable. I now know I can access information and I can connect, now I want to explore more and (to my surprise that this is possible on some platforms) be entertained. And, actually, be inspired. And, actually, connect even further and differently. For example, I follow a number of mostly small mostly artisanal businesses, from LA to London, from the UK to Ghana, which initially was because I was interested in their products. Over time, I haven’t necessarily made purchases from all these businesses (yet!) but I’ve realised that seeing these daily examples of creativity, colour and courage (in taking the financial risks and putting themselves out there) has had a daily positive impact on me, particularly on those days when potentiality on my part feels unfortunately low. Part of this is that a number of these accounts have expressed from time to time their gratitude for what the internet and Instagram as a platform have enabled for them: not “just” their businesses but, actually, the realisation that what they have created in their own corner of the world – sometimes what started as a private activity – has connected with others across the globe and that that realisation has enlarged them as individuals.

So, ultimately, when I think of online engagement, how do I see it? To me, at its best it’s information and engagement in the various vitalities of life at your own agency – and that scroll is a daily stream of consciousness of your own curation. (It helps, of course, if that scroll is manageable if, like me, you don’t follow hundreds of accounts.) I can go from images of vibrantly coloured birds inspiring an eyeshadow look (!) to reading about positive approaches to living (such as “wabi sabi”) to checking a Story on foods which boost immunity, while being inspired to pick up a needle when some beautifully patterned African fabrics come up on my feed. This, while also finding answers to address some running “injuries” so that I can carry on running, while yet another suggested page offers me daily positive images of ageing in the form of someone based in South Africa some 10 years my senior, who gives me hope for the future on what it is possible to achieve if you allow yourself to step outside what you thought was your only path. All in the time and space of a scroll.

Maybe it sounds a bit wide-eyed but this all still feels like something of a miracle to me. And, actually, I don’t want to lose that feeling because I think it’s the energy which drives how I engage. (I do feel obliged to add the side note, however, that what you follow can risk becoming your personal bubble – I’ve felt it and have had to remind myself that maybe while getting caught up in whether sitting for long periods of time really will bring your premature death it’s also wise to check some news sources and be alive to the fact that your government narrowly escaped a no-confidence vote.)

Depending on your point of view, what I’ve described above might sound like the worst kind of channel-hopping (as in the original “golden” age of television) and sometimes my daily scroll can feel like that. I’ve asked myself where that activity originates and I came up with the conclusion that it’s from the feeling that I “need” to be caught up on everything in my feeds and not to have missed a post. It’s interesting that what is probably meant as a helpful solution to this on Instagram, for example – the “you’re all caught up” feature – ironically feeds into this anxiety, too. Because, actually, that feature doesn’t always work (for me, anyway) and I end up seeing posts twice. So, ironically, I’ve also found the solution within the same platform through the Stories. Stories have reminded me to scroll sensibly because, just as Stories last a day, I know that if I’ve missed some posts, maybe I wasn’t meant to see them and there’ll be something coming along tomorrow (I no longer wait for the “you’re all caught up” prompt). I’ve reflected further on this and likened a Story in my mind to when you meet up with someone for the day and, for whatever reason (your mood, what’s going on in your life), you end up not engaging with them in the way you’d like. It doesn’t mean the end of your friendship, though. It’s not as if you can re-scroll, go back in time and re-live that day – but that’s okay. Because there’ll be another day. Just like there’ll be another day when you can choose to engage online.

With those words of seeming confidence (!), I’d like to end with positivity. I’ve listed just one of the “traps” of using Instagram, for example, and I realise that it’s my positive perspective on online engagement that has led me to reclaim my usage for myself through a solution also within the platform – rather than my thinking I need to stop my usage because there is something inherently wrong with the platforms which “cause” these traps. And maybe someone reading this might find some positivity and assurance in that – that in the manner in which we engage and how we respond, it’s in our control, even if it doesn’t feel like that sometimes. And when you believe in that, it can lead you to some pretty miraculous moments. Maybe even meeting some random Dutch guy.