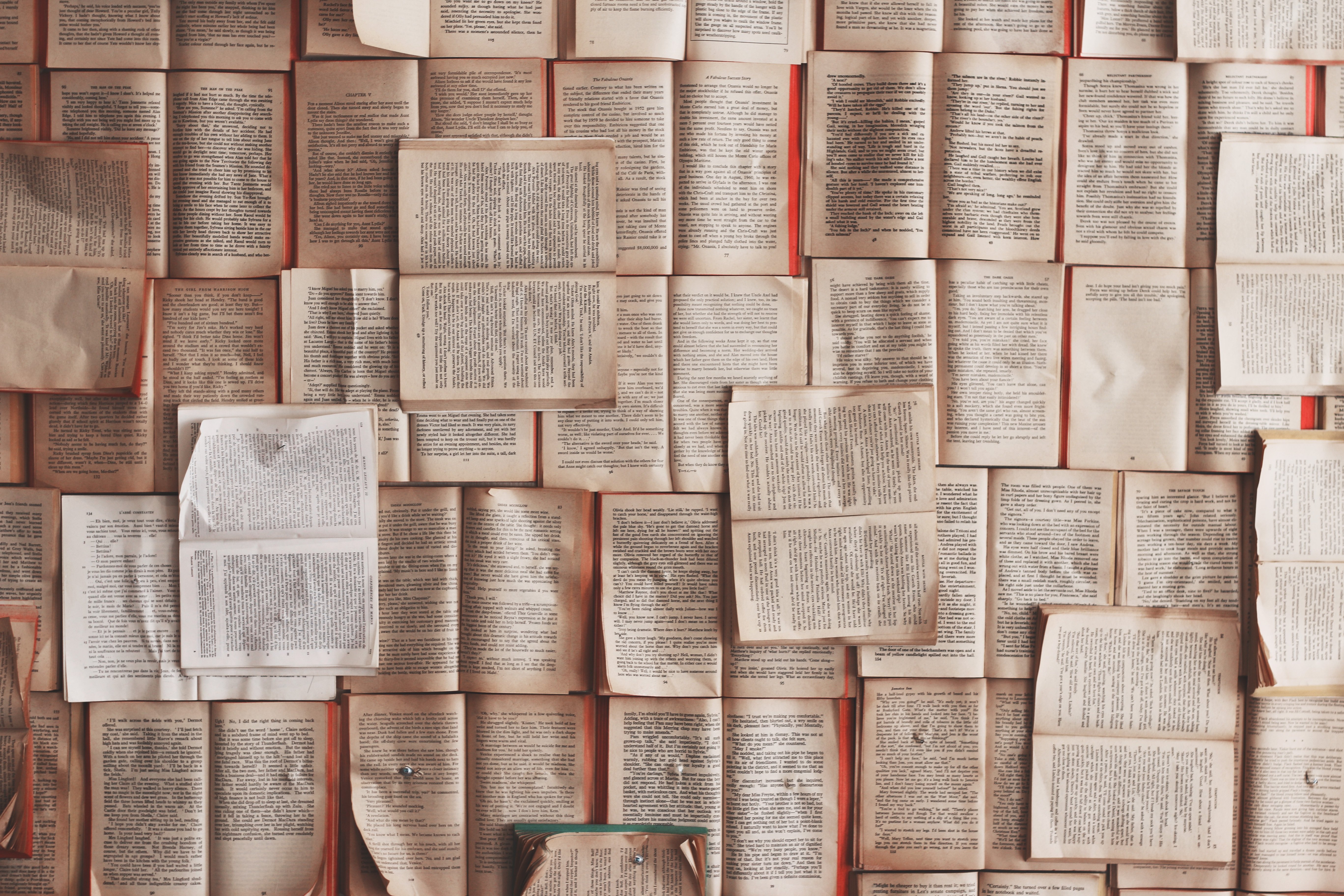 Sometimes you stumble across an author, whose every word you’d like to devour. At least, I stumbled across one of those, back when I was 19 years old. His name is Niccolò Ammaniti. Frantically, I bought all his books. Ammaniti is a unique writer, unique on every shelf of every library. But with all his books in my bookcase, my love for his work is not what it once was.

Although his first book, Branchie was released in 1994, the first book I read was As God Commands in 2012. It took me a few months to read it, after I bought it. Because in the meantime I also bought Steal You Away. Without reading a letter of As God Commands, as if I knew that this would be a good choice for me.

When I read As God Commands, I was on holiday with my parents. It’s one of those books that makes you understand why you love reading. Honestly, there’s very little happiness to be found in this book. An alcoholic father, who does love his son Christiano beyond it all. The story is about the night in which a robbery happens, someone gets raped and someone ends up dead. Not exactly story lines that cheer you up. Yet still, Ammaniti won me over. And thus, next I read the book that for me is a joint number one with my favourite Me and You: the book Steal You Away. One of the great things about this book is how all the children in this story have their own voice, they’re all very different from each other. But what touched me most is that those children slowly and unexpectedly find a place in your heart. As the story progresses, you start to have genuine feelings for them, even though the story is far from any realistic situation you can imagine. You want those children to succeed, that they become happy, even the bad ones.

Ammaniti as part of Giovani Cannibale

In total, Niccolò Ammaniti wrote ten books and is considered part of a group of writers called giovani cannibali: the young cannibals. These young writers developed a new kind of Italian literature: rougher, more violent and utterly without any conventions. Ammaniti fits perfectly in these groups. His style is tough: he doesn’t write feel good romance novels. He writes books that make you long for a feel good novel.

So why read them, you might ask, not without reason… Well, every now and then a tense, exciting thriller or action adventure movie is a good antidote to a romantic comedy. Ammaniti is that tense exciting thriller writer. It’s a book that raises your pulse, that keeps you on the edge of your seat. It’s the book where you cross your fingers and wish nothing but luck to the main characters.

Absurd is one way to describe the books by Ammaniti, some books more than others. Branchie is one of those, because how often do you hear stories of a boy turning into a fish? Let The Games Begin is another one that you shouldn’t use a starting point to explore Ammaniti’s work if absurd elements aren’t for you. It might be best to start with As God Commands, always together with Steal You Away and never ever forget Me and You.

Out of sight, not out of mind

Four years ago, in 2015, Anna was released. It’s Ammaniti’s last novel and the moment I realised that maybe Ammaniti and I have grown apart. Thanks to a red disease, a worldwide virus, all the adults have died in this book. And so, 13-year-old Anna is alone, together with her 5-year-old younger brother Astor. While I get the story that Ammaniti wants to tell, I realise now that his way of telling the story is no longer for me. I don’t think something’s wrong with Anna, I think I’ve simply outgrown Ammaniti. My 20-year-old was in love with his absurd style, in love with the young people with difficult childhoods. In three years time I’ve read ten of his books. Maybe that was simply overkill?

But… There’s always a but…Ammaniti is in my heart. He thought me reading a new genre, a new style and it was for me the first time that I wanted to devour all the books written by one author. How weird his stories may get, every new book he publishes, I will buy. Every book he writes, I will read. Because it’s impossible that the collection of Niccolò Ammaniti is not complete in my bookcase.

0 comments on “Niccolò Ammaniti: You and Me”