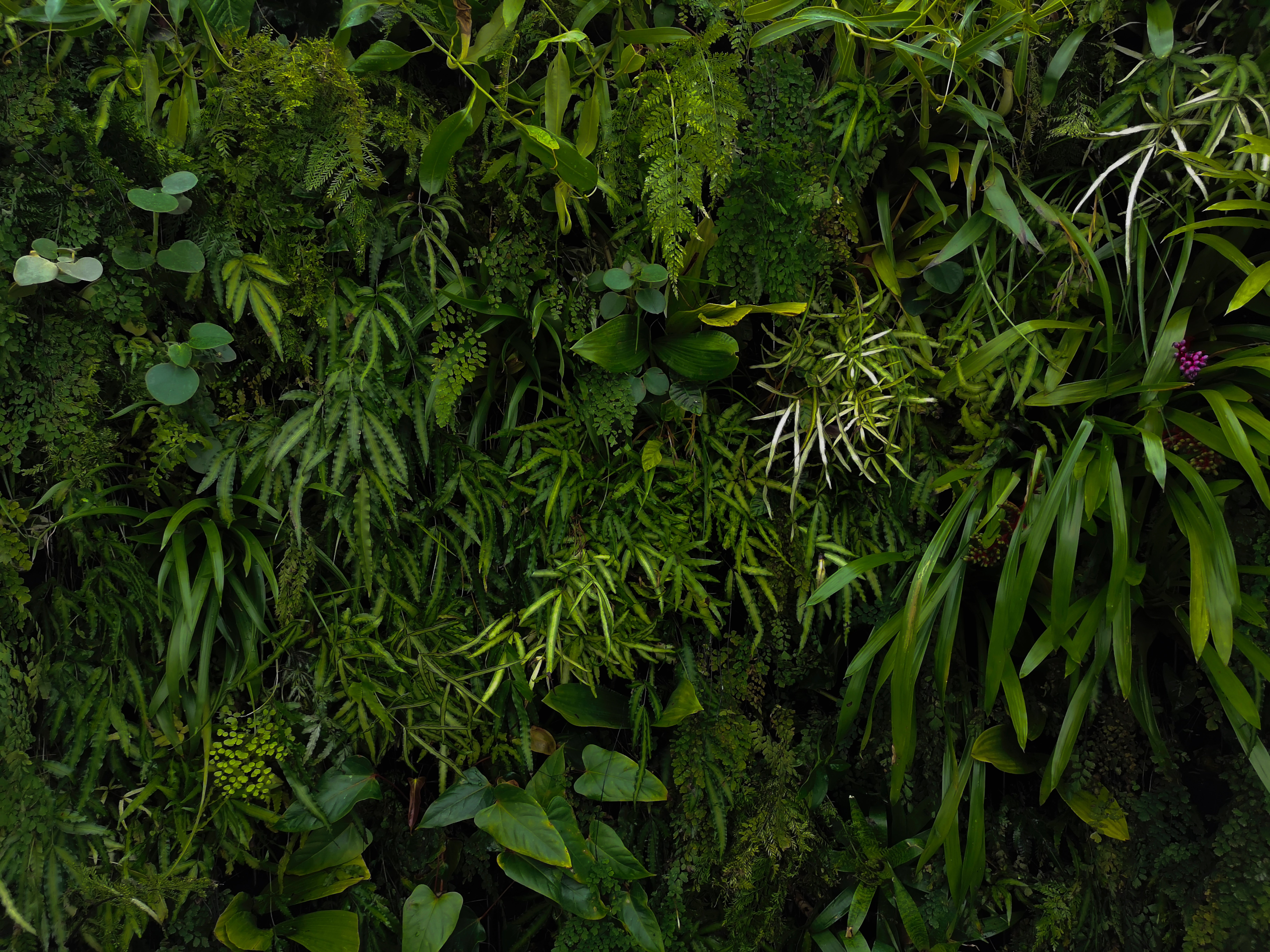 On #FridaysforFuture, Stefan Meeuws publishes a blog on going green. He has recently become a vegetarian, is switching to a greener bank and in general tries to reduce his impact on the environment. This blog is a personal account of the struggles and benefits he experiences on his quest to go green. He hopes to inspire readers, but also be honest about what it’s actually like to do some of these things. Today: fixing society.

Environmental activist Greta Thunberg and The Guardian journalist George Monbiot are pretty clear on what we need to do to save our planet. In a video published on social media recently, they speak of three things we can do. Spoiler alert: it’s 1) protect our planet where it’s doing useful things for us, 2) restore the parts to which we’ve done (huge) damage and 3) fund new initiatives where people are using natural resources in a responsible, sustainable way. Because these natural resources can actually store a lot of the carbon dioxide that’s currently in the atmosphere.

The film is short and simple. The film makers reduced their carbon footprint by using archive footage and travelled to Sweden by train to interview Thunberg. Little things that may not matter in the grand scheme of things, but are at least taking away some of the criticism that the video creators might expect from climate sceptics.

Building a human society like the one Greta Thunberg demands, isn’t easy. Besides the fact that all these things cost money – and sometimes a lot of money, the cards are currently stacked against green solutions. As a vegetarian it’s hard to find cheap meat substitutes, and if I ever go vegan I’d spend even more on dairy alternatives. The way we humans consume animals and animal products is hard to maintain in the future, but more on that some other time perhaps. Being vegan or buying organic foods however, is often not possible for people with the lowest incomes.

On a personal level, it’s hard to maintain a lifestyle that is eco-friendly. It’s often easier to travel somewhere by car than by train, and it’s often faster and cheaper as well than the greener choice of train and bus. We should totally flip this as a society. We should stimulate green foods, modes of transport and activities and discourage the things we’re doing to kill our planet. Our spending should reflect the impact we have on the planet: the more negative impact, the more money something should cost. Right now, it’s often the other way around.

This idea isn’t new, of course. We sometimes encourage green initiatives. Solar panel subsidies exist in many countries and there are countless other examples of subsidies for green products. But we’re not doing it systematically. And more importantly, we’re not yet taxing products on the negative impact they have.

As recently highlighted in popular podcast Planet Money, over a hundred years ago, economist Arthur Cecil Pigou was inspired by all the smog in London to come up with the concept of “negative externality”. Simply put, it means this: if you must burn coal in your factory and cause London fog, you have to pay for the costs: increased healthcare costs, property renovations, etc. Using this concept, in theory, you could tax breweries and distilleries to pay for the damage done by alcohol in our society (vandalism, drunk driving, etc).

It’s sometimes hard to calculate that kind of cost, but it might just work as a CO2 tax. I don’t mean simply discourage consumers by taxing meat for example, but taxing the meat producers to pay for the damage they’re doing to the planet. Canada is trying this on a small scale since January 1st, 2019. They’re not actually taxing the whole cost polluting products have on the planet, but they are taxing some of it. Right now, they’re starting with a maximum of 20 Canadian dollars and more in the years to come. And they’re giving the money back to people when they do their taxes. So if you live a sustainable lifestyle, you actually get money back from the government.

These kind of initiatives, pushing both consumers and producers of polluting products, towards sustainable alternatives should go a long way to actually get consumers to use them. Not only will eating meat, travelling by plane and driving traditional cars become more expensive than their green alternatives: it’s better for your own wallet too. If necessary, we should subsidise those greener alternatives until they’re cheap enough to become viable alternatives for lower income classes too.

And all the money we’ll collect this way, can be used for the goals Greta Thunberg mentioned: Protect, restore and fund the nature that is essential to our own survival on planet earth. It should be easier to go green than it is right now. And we should start implementing the ways to make that happen right now.

Photo by Alejandro Cartagena on Unsplash, logo by Lotte Boots.