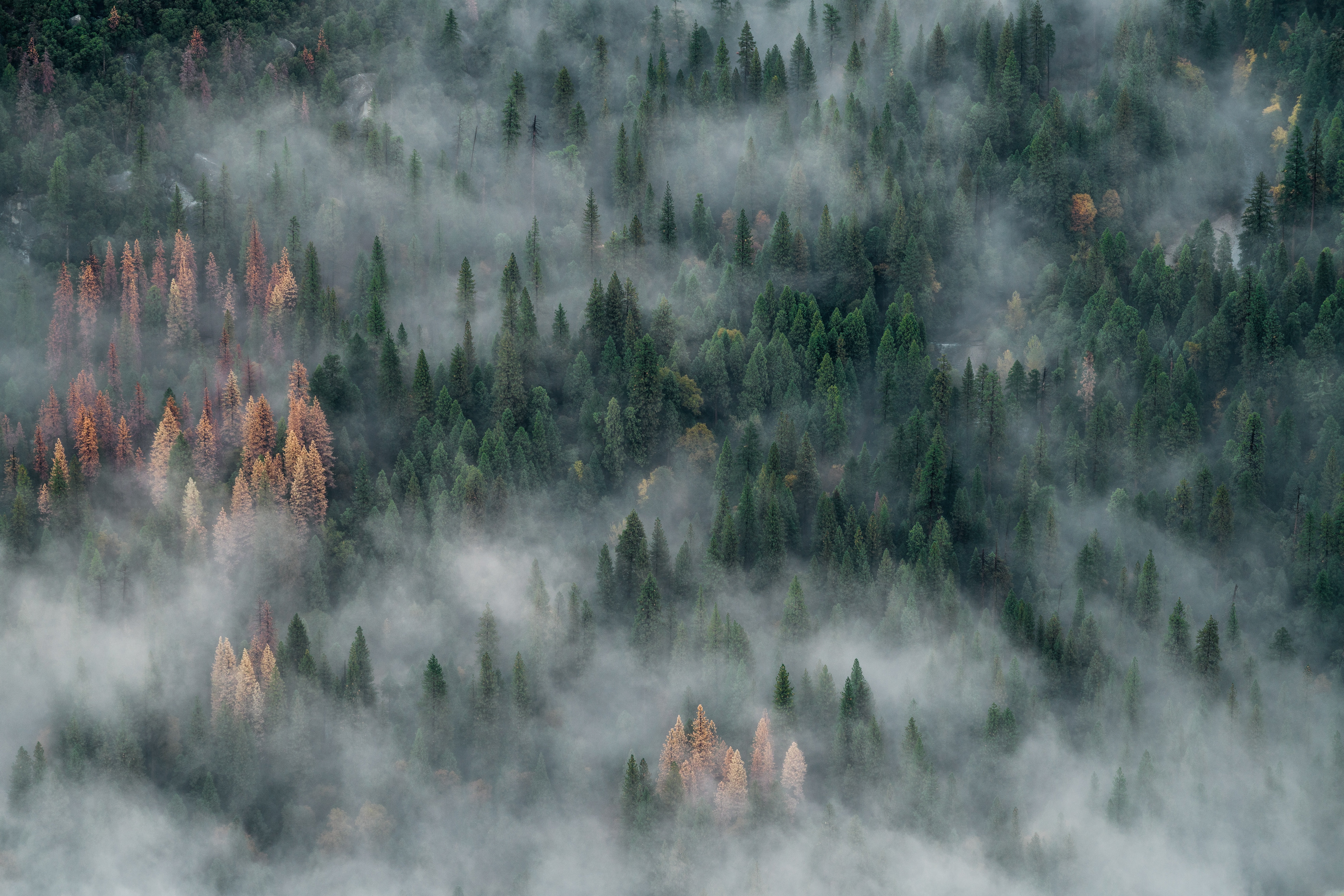 We can disassociate ourselves from the leaders making bad decisions right now, around the world. “They’re not my leaders, I did not vote for them…” But the fact is, as societies we did. So let’s not distance ourselves, let’s engage…

Recently, I was listening to the good-bad-advice podcast “Dear Hank & John” by brothers John Green and Hank Green, known for writing books, making YouTube-videos and other stuff. Arguably best known of the two brothers is John Green – for writing various bestsellers like The Fault In Our Stars and more recently, Turtles All The Way Down. Their advice podcast, which mainly answers questions sent in by their listeners on topics like social interactions, science, books and relationships, is a mostly fun affair, though every now and then a more bleak question pops up. In this instance, it was a question (at the 16 minute mark) by an anonymous listener on what the point of making art – heck, doing anything – is when we’ll all be dead soon thanks to the climate crisis. The sentiment basically comes down to this: “no one will be alive to see and appreciate my art if we’re the last generation to walk this earth, so why make any?”

Besides making the point that you probably shouldn’t make art just to have something outlive you, which is something I can get behind, John Green offered some clear points on healthy perspectives in this global environmental crisis. First of all, the science right now is not going as far as predicting “this generation” (whatever generation that might be) being the last to walk this planet. So being all down and out about the end of the world is the worst thing we could do right now. John Green argues that instead, we should be doing something, anything, or even as much as we can. And – and this is what these past two paragraphs are working towards – we should demand of “our leaders” to take more definite action and help us reach goals to reduce the consequences.

And this triggered me into thinking: yes, we (as a society) have actually chosen most of these leaders ruling us these days. Okay many world leaders are not leaders i have personally chose or represent ideas I personally like, but they’re still the world leaders we’ve collectedly chosen. In some countries, the election game is rigged. Media is censored, bought or influenced in ways that mean the people can’t see the full picture. In other countries, all we see is populist leaders using tricks to see elections go their way. As I live in a country where districts aren’t fluid in any way, the concept of gerrymandering, the manipulating of district boundaries to establish a political advantage for a particular party or groups, seems completely corrupt to me. As is the wide-scale scaremongering happening via social networks and other media to influence election outcomes.

But even if using tricks to influence elections is partly to blame for the rise of leaders like Trump, it’s hard to deny that a huge part of the country in some way voted for this man. And that in the country I live in – and many around it – populist politicians are winning more and more voters over. And while some of those voters may regret their actions afterwards, some don’t. Even though I didn’t vote for a right-wing party that sends shivers down my spine, a democratic system like ours means that I can’t take the easy way out and just distance myself from those people, those leaders, those right-wing fascists even, in some cases.

It’s easy to distance yourself from “our leaders” and their following. I’m not a fan of my prime minister as much as the next guy, though I realise things could be far worse. As long as I’m staying silent and not acting and speaking out, I’m still accepting him as my leader and not working towards change. You can say a lot about people voting for populists, but at the very least they’re voicing an opinion. And you could ask yourself whether the media should pay as much as attention to that opinion – often voiced by a minority – just because it’s different, loud and sometimes shocking – it just works.

I’m not advocating for every one of us to take a solar-powered sailboat to the United States and storm the United Nations with a speech to end all speeches, but there are ways to actually help turn the tide. For one, it’s acting locally. At TimeSpaceMatter, we don’t like to think in borders, countries, but the fact of the matter is that we still got them. And change either comes with a big revolution, or by starting local, with your neighbours, local council and understanding their perspectives. Whether you choose to act and try to influence your national government, or decide to for once – to talk to your neighbours and understand them better… It’s all better than simply waiting for a better leader to show up and then vote for him in the next election. And hoping for a better result.

Lie down and take it

Simply staying silent in your bubble might not actually convince anyone or set anyone up to believe the next Candidate Leader who “gets it” to actually you know, become the next Actual Leader. I’m not saying we should use all the tricks in the book corporations and right-wing politicians have used to convince people to vote for Trump, Brexit and lots of right-wing parties popping up in European countries, but I’m also not saying we should just lay down and take it. There are many ways to take an active stand and say: this is how we can battle this. The “this is fake news”-claim is the actual fake news. Let’s stop standing alone and start taking a stand. We don’t need an army, but we need people who know how to go forward to not just lie down and take it.

We need to fight misinformation, we need to fight racism, prejudice and hate spreading messages. We got this far, we’re more wealthy and powerful than we’ve ever been as a species. Now we need to think long-term and see how we’re going to survive our own success. Reduce impact on the world we’re living in, live more harmoniously with our surroundings and most of all: stop the spreading of hate amongst ourselves and think about what we’re actually doing. Think and act. Why fear losing valuable money or a house when the planet you live on is slowly burning up and acting out? Why be scared of people from far away when every single one of us has roots that spread out all over the planet?

It’s time to stop feeling entitled, stop being scared of our own and start to focus on the real problems here. We need to educate ourselves, spread the right information and start become active. But most of all we need to put the right people in charge and if they’re not available, maybe we need to become them. Choose better leaders and collectively make the better choice.

Photo by John Towner on Unsplash